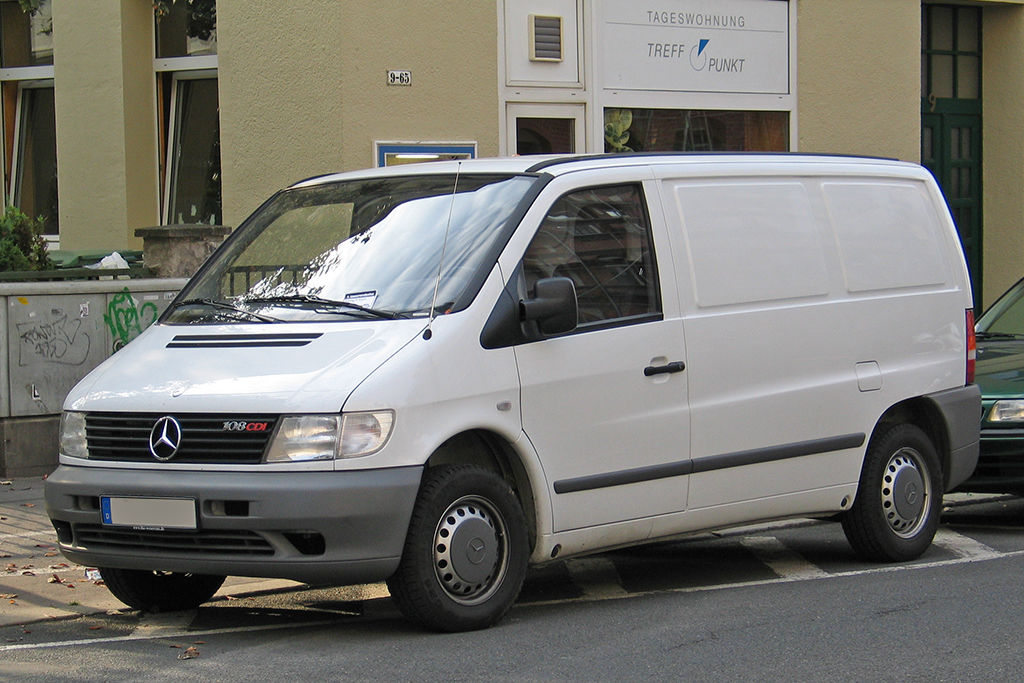 In 1999, the line of minivans, were some changes to the design of the exterior and interior, and in the engine lineup. In particular, the radiator grille and side skirts, rails, bumpers, and also door handles, which were painted in the body color, were modified. The package of equipment available for installation to order increased. In addition to the factory version, various companies presented their own designs based on the W638.

In 2003, production was completed and the series was replaced by the second generation in the Mercedes-Benz W639 series, which retained the name Vito, while the lighter V-class was renamed Viano. 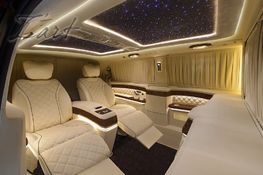 Zart is one of the largest business minivan customization companies in Europe. Our company offers ... 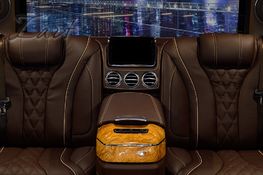 Our New Project is Finished

We are pleased to announce that we have completed the project of converting an ordinary ...